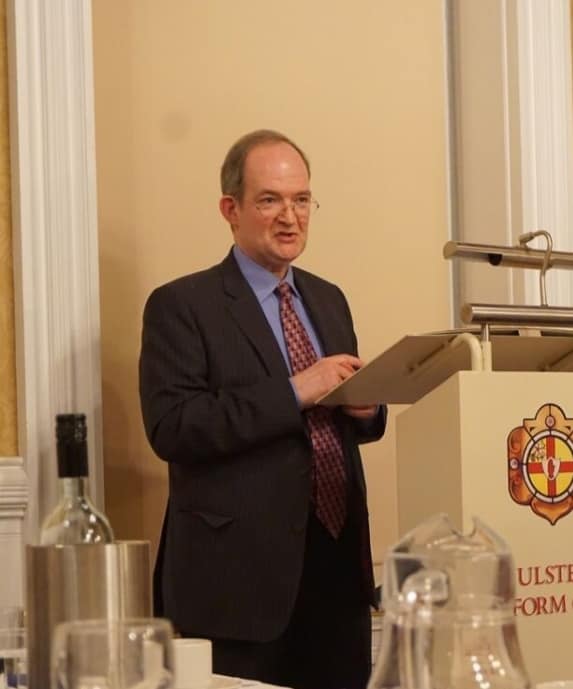 It is with great sadness that we learnt on Monday of the death of Mr David McElderry.
Some words from Mr Mark McGrath to express a reaction that is common to us all.
Mr McElderry was an absolute rock in St. George’s for all the time I’ve been around, and for a lot longer than that. For those of us who became part of the St George’s family as children or young men he was a living link to the musical history of the church, and I cannot think of anyone else who has set such an exemplary example of musicianship, dedication and decency for so many successive generations. As a member of the vestry he was not only integral to the life of the parish whose opinion was never given or taken lightly, but on many occasions also the vital link between the choir and the wider church family. Always encouraging, gentle but perceptive with his advice, and supportive of everything that the choir did. His old-fashioned formality was tempered by an almost-constant glint in the eye, and a dry wit, as well as a warmth and positivity that has been of great value to many of us. I know how much pleasure he took in recent years watching the choir flourish with Emma Gibbins and then with David and Maeve. I can’t imagine the place without him.
Mark McGrath